How To Use Fennel – From Bulb to Fronds

Written by Rachel, Posted in Fennel Pollen, How To, Thoughts, Vegetables 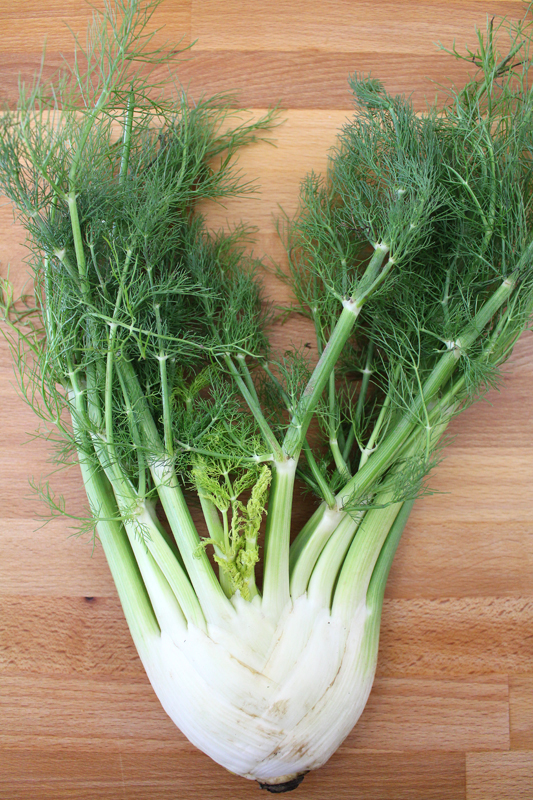 I’ve done a lot with fennel recently. It’s one of those veggies that I’ve had a difficult time with in the past. I’m not a huge fan of licorice, so it was tough to find a way to use it that I enjoyed.

It’s been a good challenge. I think I’m winning. Fennel is no longer on my dislike list. 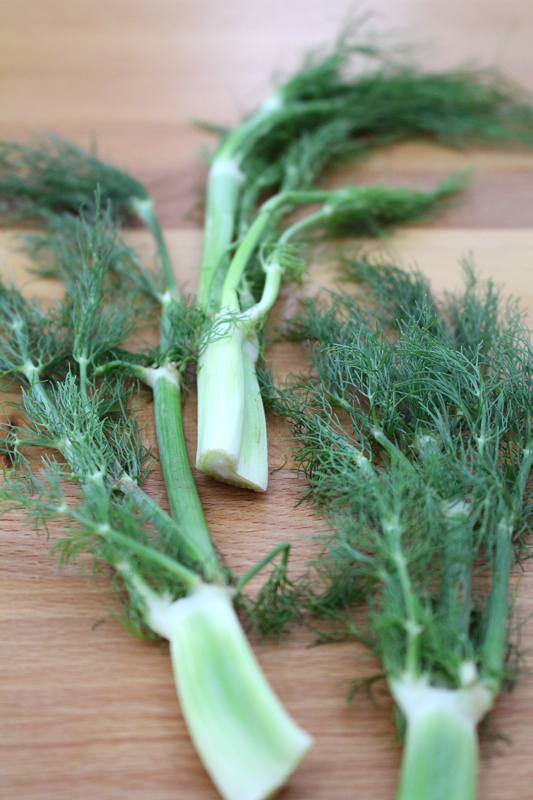 They’re great on most any fennel dish, but also in places where you’d like just a hint of fennel flavor. Add them to salad dressings (especially ones with lemon), top parmesan crostini with a few fronds, or serve a bean soup topped with a squeeze of lemon and some fennel fronds. 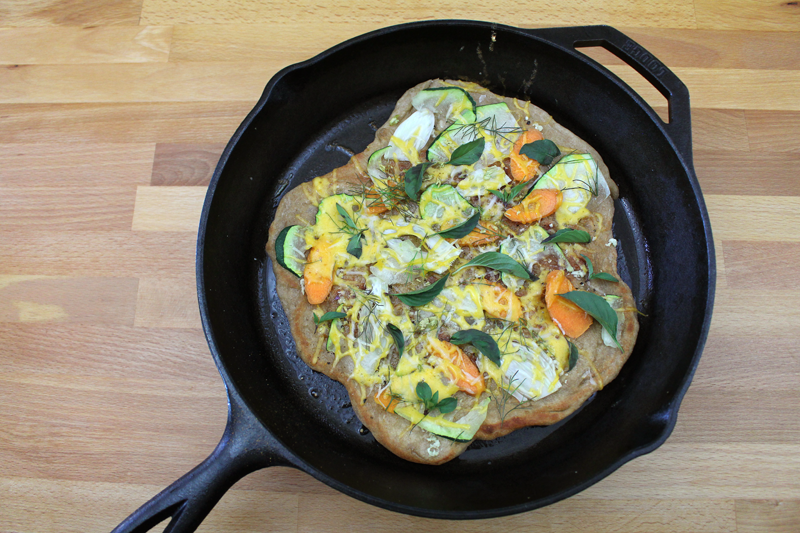 I used them the other week on Fennel Pizza (along with the bulb). To me, they taste like mild fennel and the heat from the pizza subdued them even more. 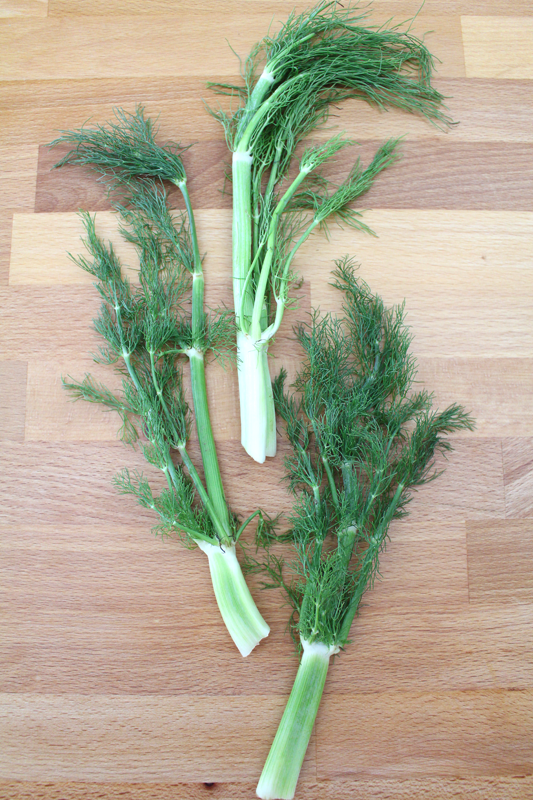 The stalk is a bit more like celery – kinda tough and fibrous. So I like it best in things like soups and stews where it will cook for a while. 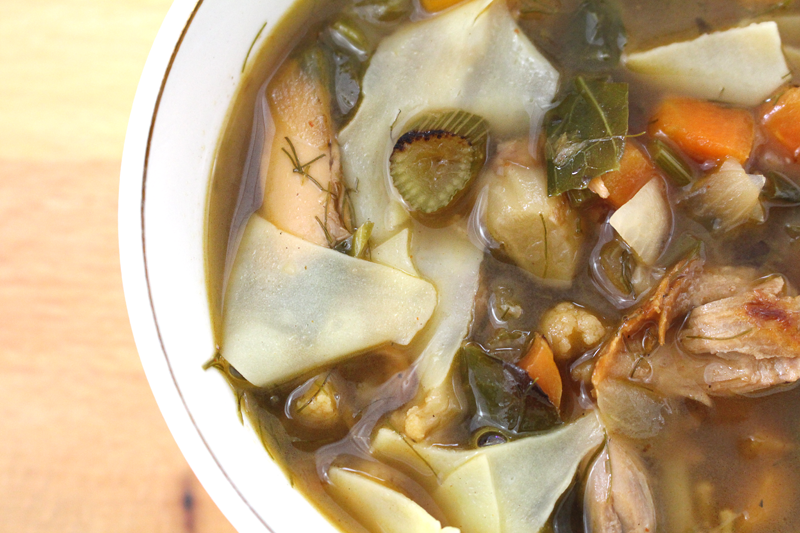 It was a fabulous addition to a Chicken Noodle Soup that I made a few months ago. I’ve also added it to things like Vegan Tofu Fried Quinoa and it would be great in stir fry, where things like celery would normally be added and the veggies are kept kinda crunchy. 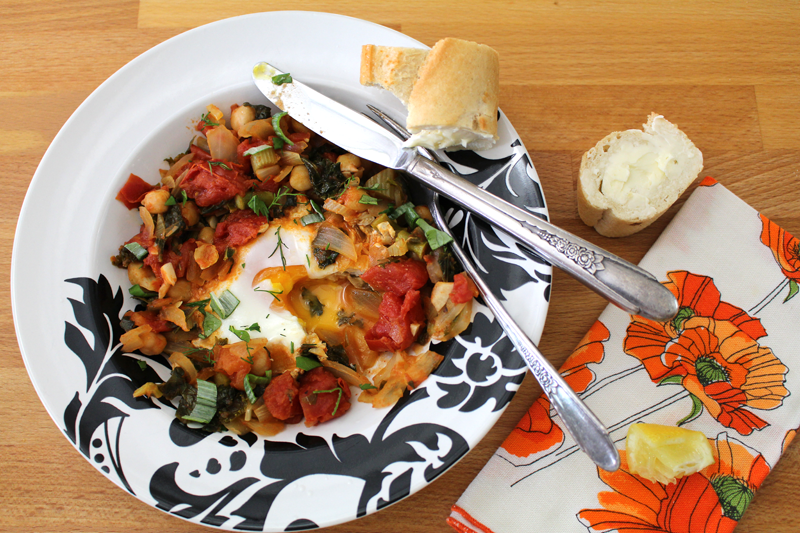 It also worked well in a Veggie and Garbonzo Bean Shakshuka that I made recently. Everyone simmers and stews for a while, so they’re not so tough. The bulb could be used in place of the stalks, if you’re in a bit of a rush and don’t have time to wait for them to soften.

If none of these options work for you, just save the stalks to add to your homemade vegetable stock. 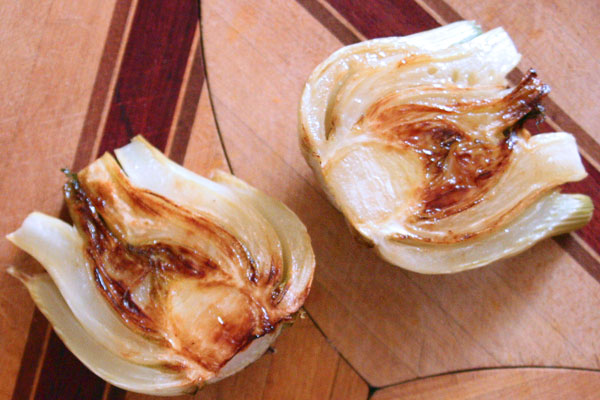 I’m not sure which is more favorite, the bulb, or the fronds. Both are versatile and taste great with so many things. I think the bulb might win because it can be roasted… but then the fronds can be chopped and used in a salad dressing… They both win. 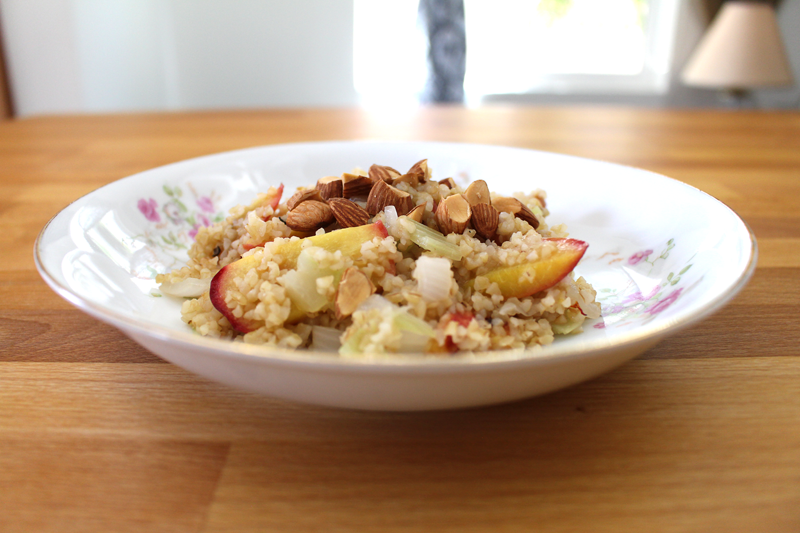 I was looking through The Vegetarian Flavor Bible the other week and noticed that fennel pairs well with stone fruit. Who would have thought?! Not me. So I used it in a dish that I call Roasted Stone Fruit with Bulgur and Fennel. And let me tell you, the sweet, subtle flavor of the fennel worked really well with the stone fruit. 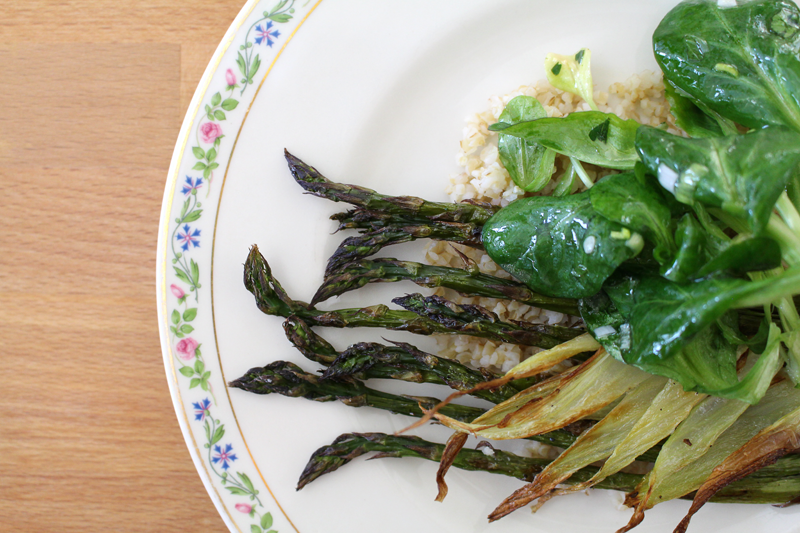 Since we’ve established that it goes well with bulgur wheat, I’ll also mention that I used it a few months ago with asparagus and mâche over some bulgur with a bright lemony dressing. It made for a fabulous spring lunch. 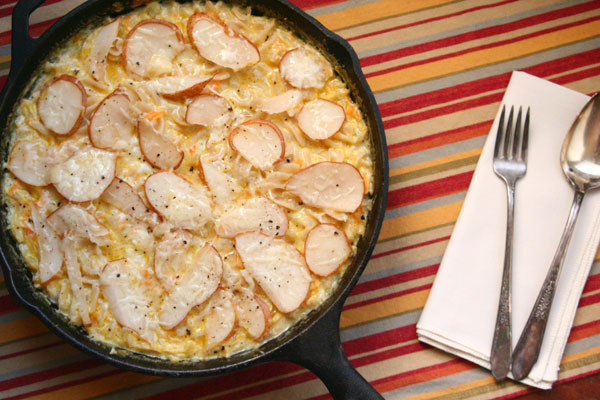 A few years ago I roasted it and added it to a pear topped Mac and Cheese. What a hit! And again, fennel and fruit, who knew?! I did that one for my cooking show. Another fennel episode came from experimenting with not just the fennel bulb, but fennel pollen. I came up with Crispy Veggies with Fennel Pollen Dipping Sauce. 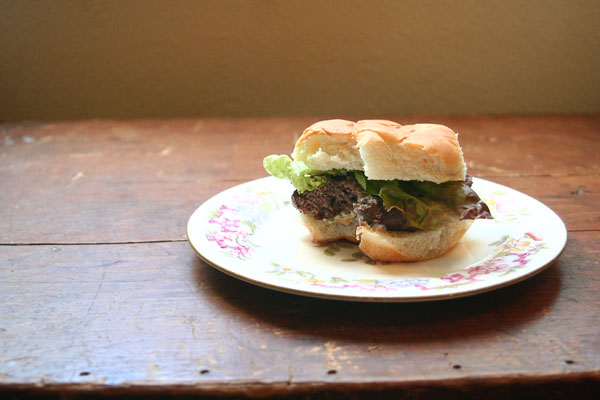 If you haven’t tried fennel pollen, it’s worth giving it a chance. It adds a certain “je ne sais quoi” to a dish. I’ve added it to Fennel Pollen Burgers (which, incidentally, would be great topped with some roasted fennel!), Salmon with a Garlic and Pistachio Cream Sauce, and Fennel Pollen Potatoes (the leftovers of which are perfect in Mahi Mahi, Fennel, and Potato Chowder). 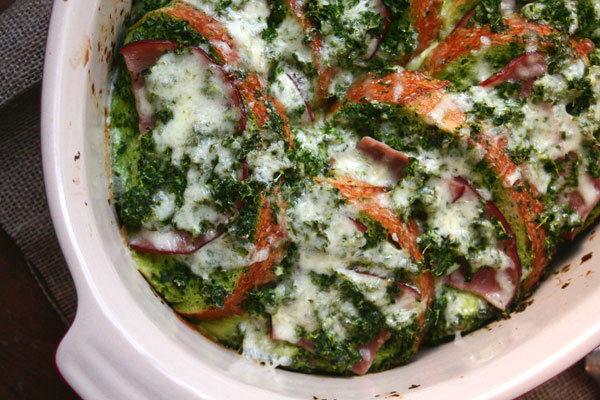 And last but not least, fennel pollen with eggs… for breakfast in a Savory Baked French Toast or a Bacon and Feta Frittata. Because why not really?

Or maybe you want to get creative and make up your own dish to suit your tastes. According to The Vegetarian Flavor Bible, some things that fennel pairs well with are: peaches, dill, summer and winter squash, risottos, almonds, beans, goat cheese, parmesan cheese, ricotta, chickpeas, garlic, citrus, mushrooms, salads, arugula, onions, tomatoes, walnuts, apples, and vinegar… just to get you started. Feel free to leave a comment and share what you come up with!