Weekend Fun with the Olympics

This was a full, yet fairly relaxed weekend.

It started with a practice cake made for our friends, Nolan and Joanna, who were in a styled anniversary shoot. I was asked to do the cake for it. Confession: I’m not really a baker. I mean I can bake if I need to, if I want to, but it’s not my fortÃƒ©. However, for a friend, I was willing to give cake decorating a try.

My mom is an accomplished cake decorator. Our birthday cakes growing up were always homemade, always amazing! I thought maybe I’d take after her, even a little bit?? Well, I did my best. I was happy with the results. 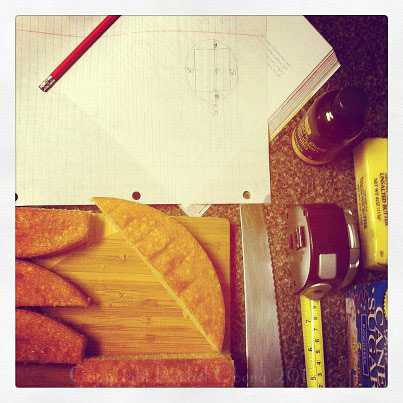 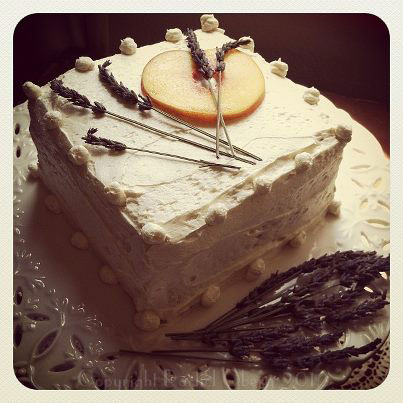 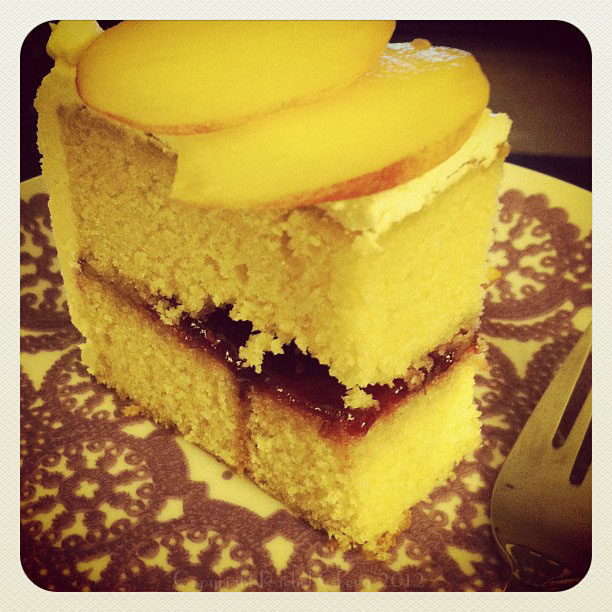 I used Joy the Baker‘s recipe for Simple Vanilla Cupcakes (made into a cake) and Vanilla Bean Buttercream Frosting (from her cookbook, pgs 127 and 143). I put a layer of raspberry jam between the layers. Oooh yum! I made just one cake and cut it into a square then used the extra pieces to make a second layer of a square. I felt like I was on Ace of Cakes… except my cake was way less cool than theirs are… I’m OK with that. 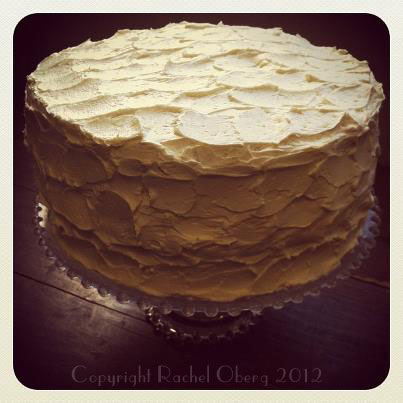 After the practice cake, came the real one… nervousing to be sure, but still really fun to make. It was different from the practice cake in style and decor: round and a bit simpler, but I was still happy with it. I tripled the recipe (Joy’s recommendation) and made a two layer cake.

I had fun. I may leave the cake baking and decorating in general to those like my mom and Joy, but it was sure fun to try! 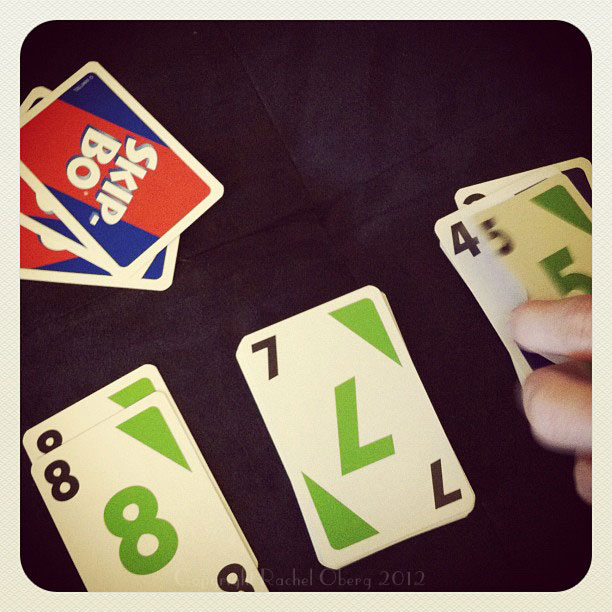 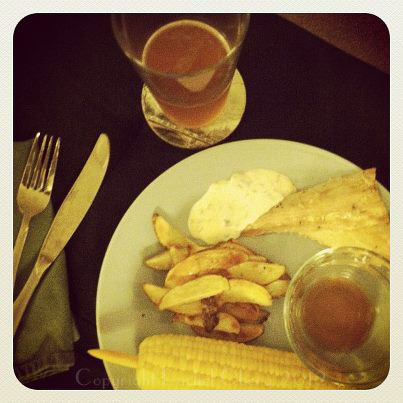 The rest of our weekend was pretty much spent watching the Olympics and playing Skip-Bo and Scrabble… Joanna came over on Friday and we watched the opening ceremonies and ate homemade fish and chips (and the practice cake). It was yummy and fun! We went to an Olympics party on Sat. Our menu was British inspired (Shepherd’s Pie – yum!!)… we didn’t talk in British accents though. Guess we forgot.

The menu I planned for this weekÃ‚ was inspired by the Olympics. I tried to include a few international dishes. Have a look, maybe there’s something fun for you to try for dinner!

Today I’m trying to avoid the couch… I might have the Olympics on, but I’m still trying to work. I’m also trying to keep myself from attempting too many gymnastics moves in the living room, or going to the pool to see if I can swim the butterfly (I can’t).