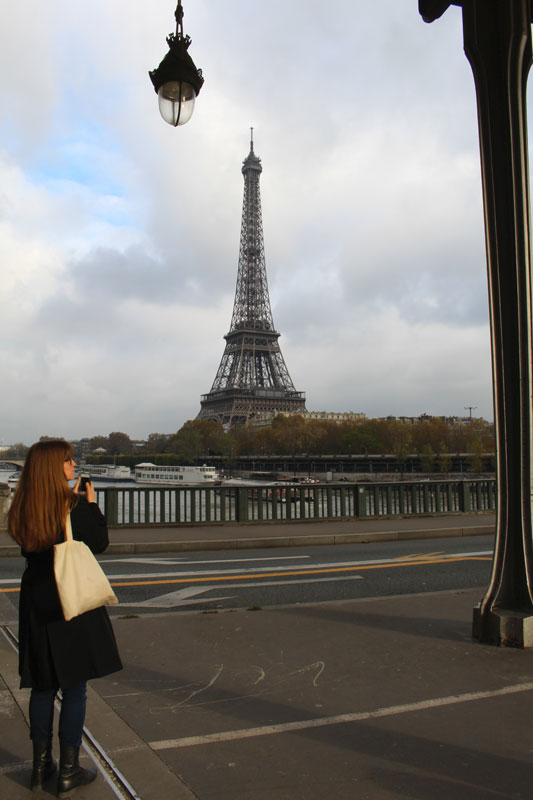 Have you ever been to a place where words flow with such ease, where beauty lies in more than art – in architecture, as well as Monet. Where sitting at a crowded café, the air filled with whisps of French can bring you to tears?

We came for the food, but found so much more. But it wasn’t just the art, the culture, the fashion… it was the people. The vieille femme who came into Au Bon Coin every time we were there, with her sweet dog Pom. She is now a friend of ours, even if we can’t pronounce her name. The man at the antique store who complimented us on our taste when we chose 5 tiny art nouveau cups, who said we recognized something good. We conversed in French, me translating uncertainly to Tim, the man, adding a few words of broken English. He is now a friend. The girl at Le Brio who explained the entire menu in English, because she wanted to be sure we understood. Another amie.

It was the jeune homme on the metro who gave up his seat to an older woman. The jeune who came on to our train to play a song for a few coins. They made an impression.

We came for the food, and were not disappointed. But, it was the people who captured our hearts.

How dare we leave?

I wrote that as we were packing to leave. Fighting the tears, as I had been the past few days, at the thought of leaving our Paris.

For the last Paris post, some of our favorite things.

We were in awe of the amazing architecture. Not an ugly building in sight. 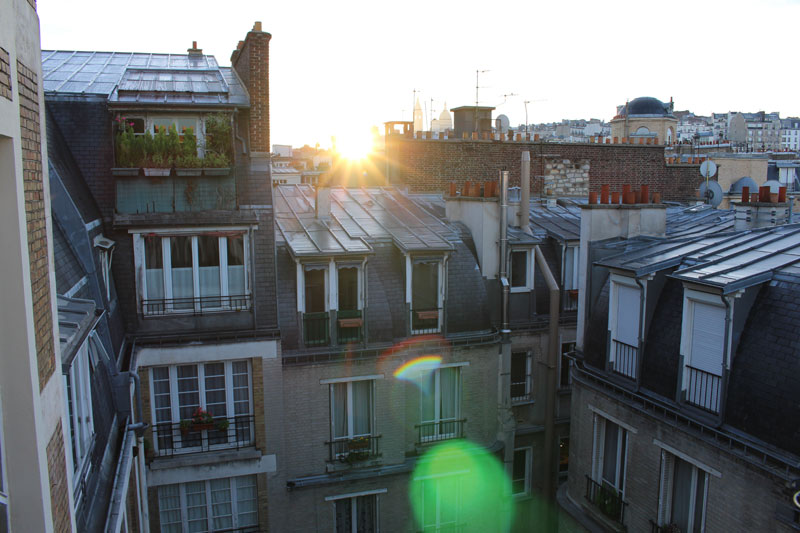 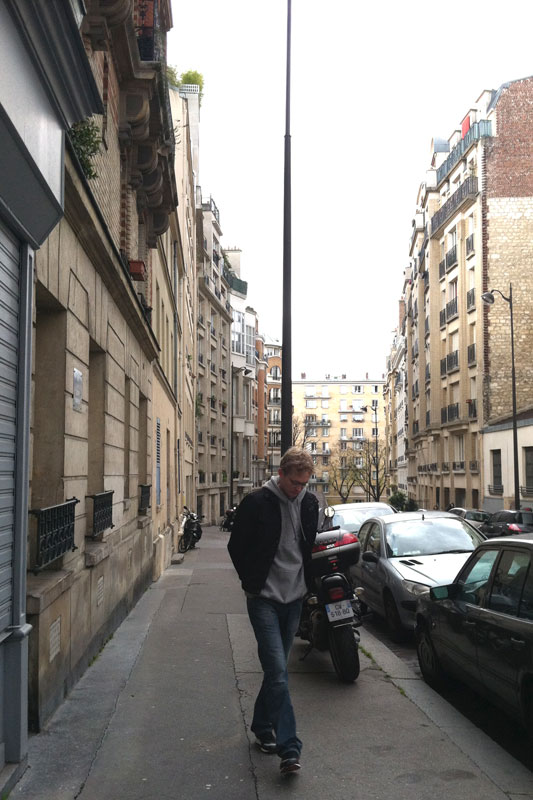 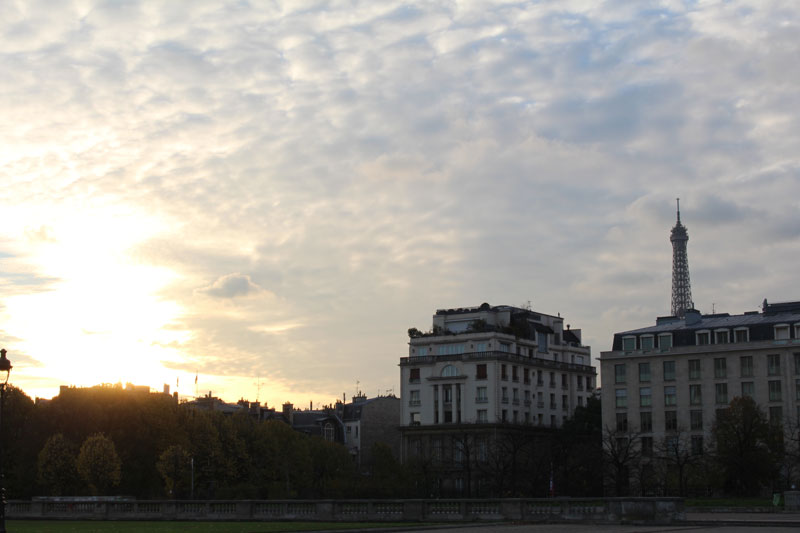 We laughed a lot. 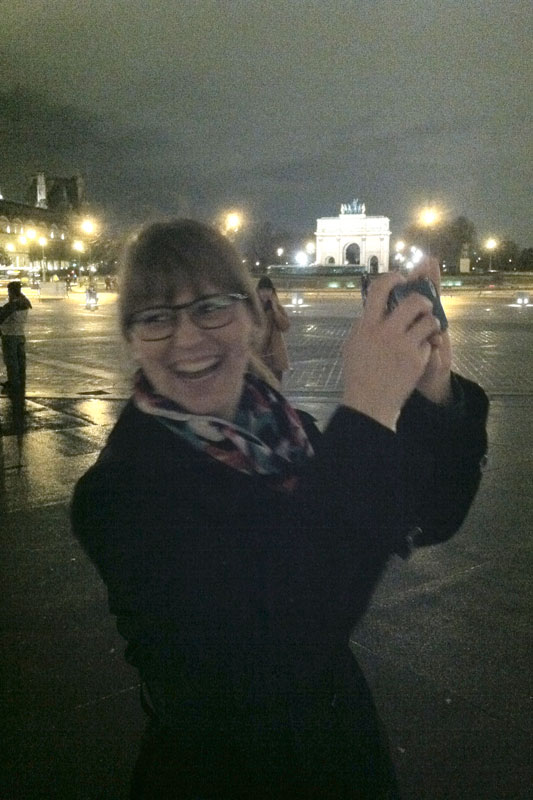 We walked for miles and miles along those cobblestone streets. They’re not the easiest streets to walk on, but they’re the prettiest I’ve ever seen. 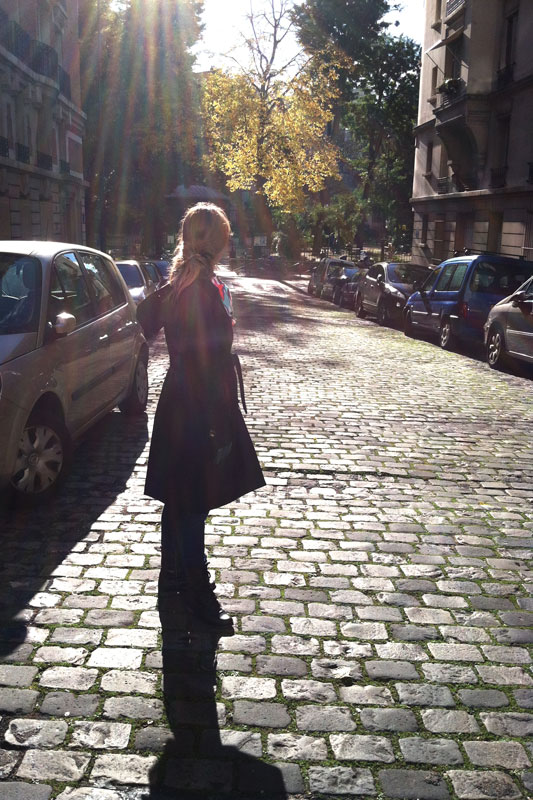 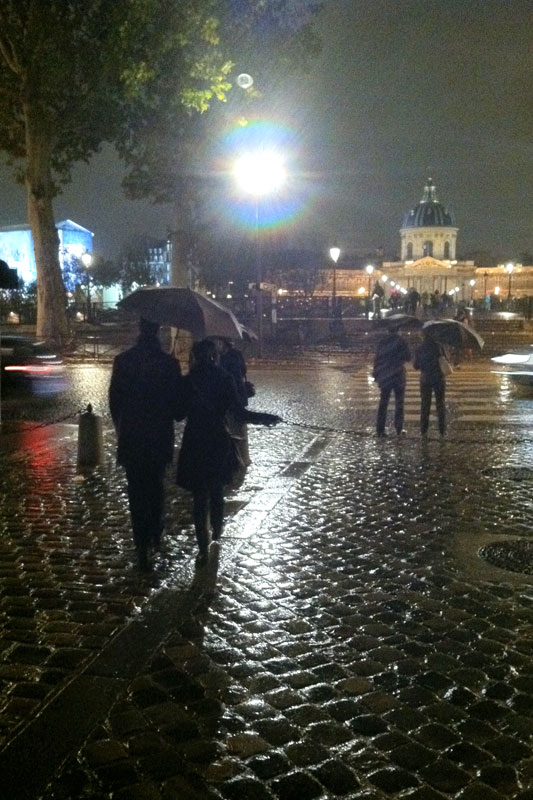 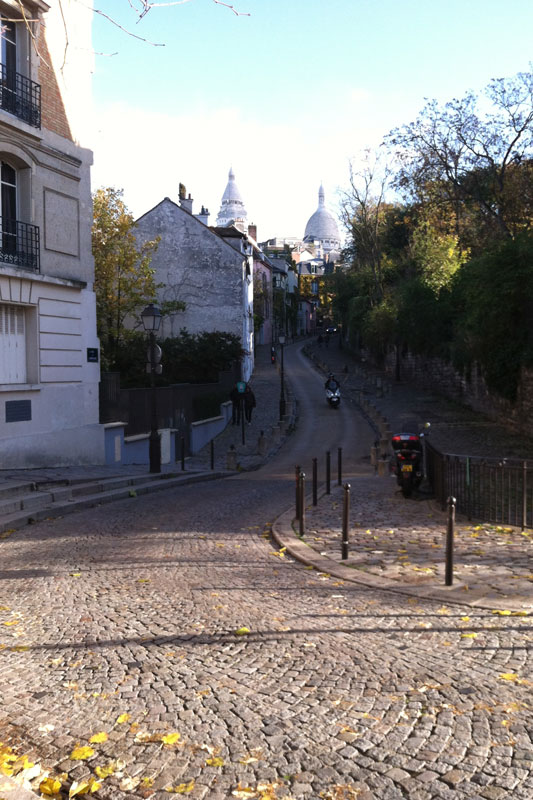 Le metro. The best way to get around. We were old pros at it by the end of our three weeks. We even got asked for help by someone trying to buy tickets. Yeah, we looked Parisian (or so we like to pretend). 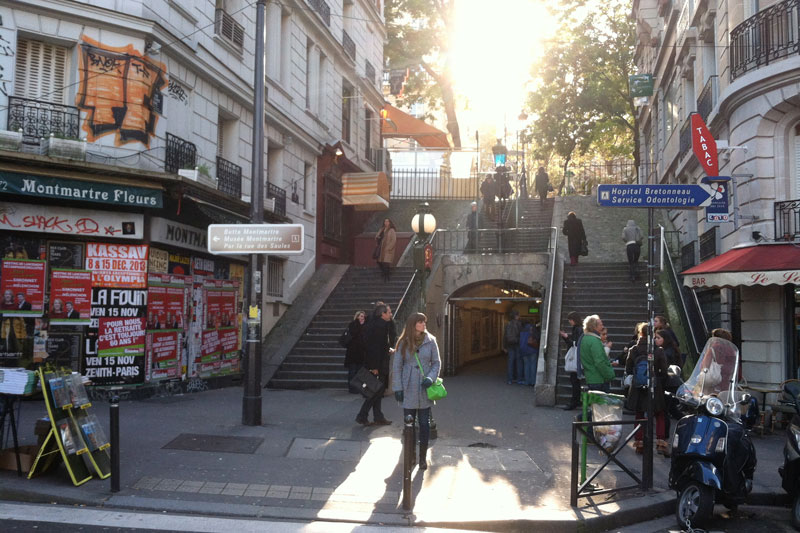 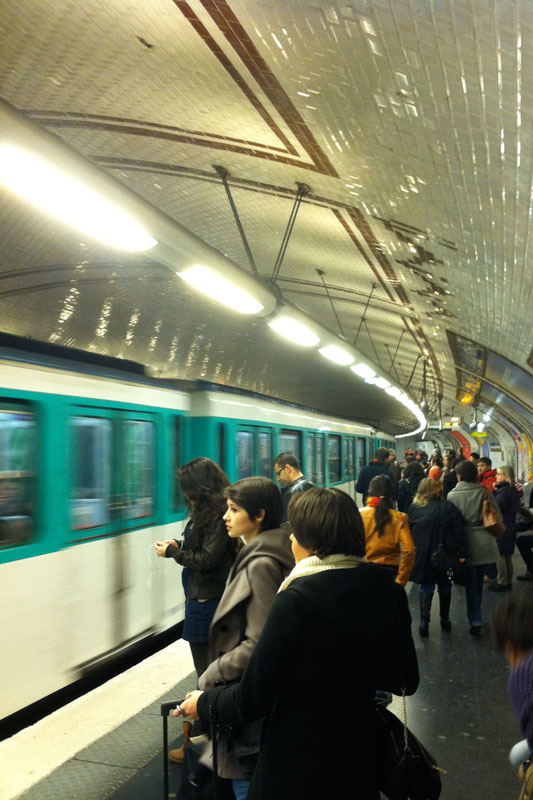 The Eiffel Tower. What a magnifique sight. It was hard to say goodbye. 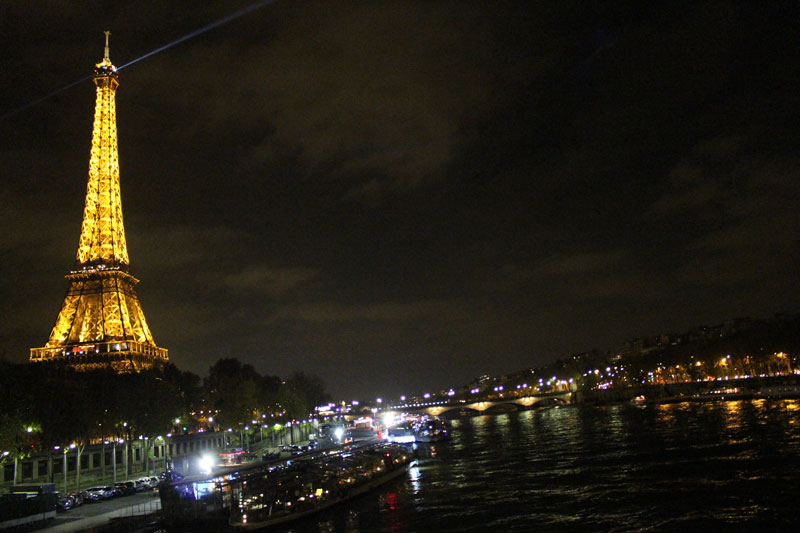 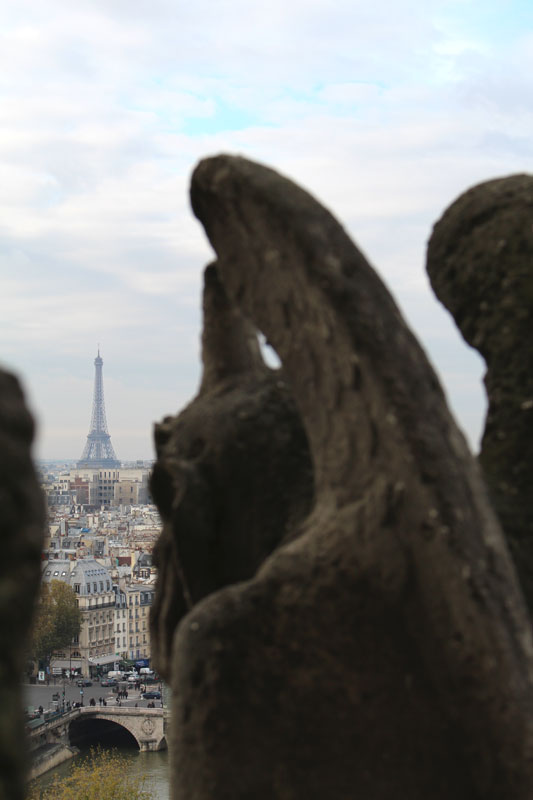 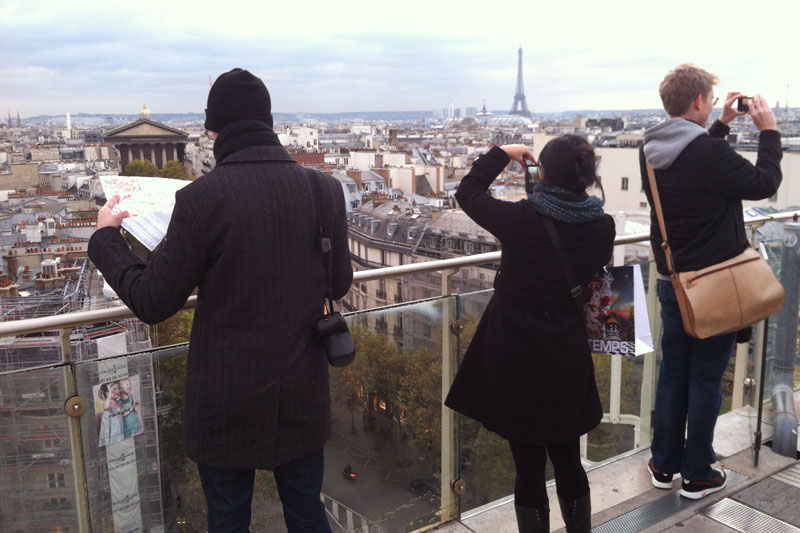 The baguettes and the pain au chocolate. I suspect that if you searched the world over, there’d be none that could compare. 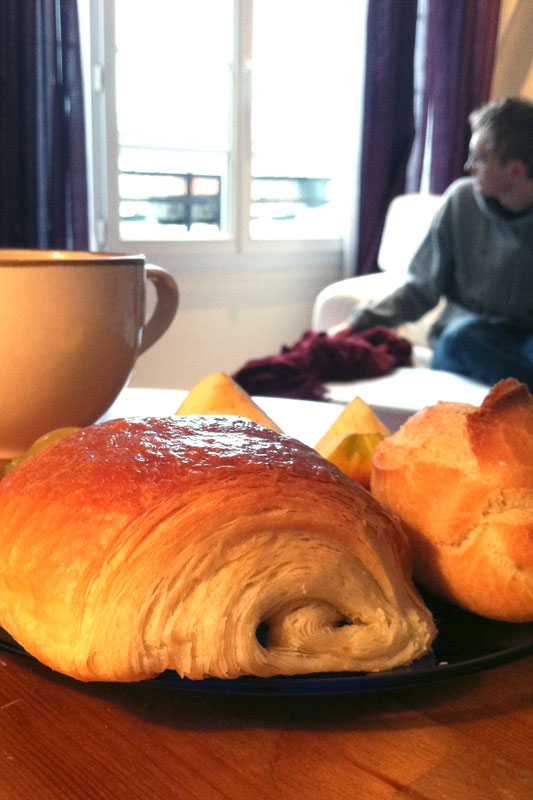 Learning how to make Parisian food. I had such a fun time taking cooking classes at Cook’n With Class. 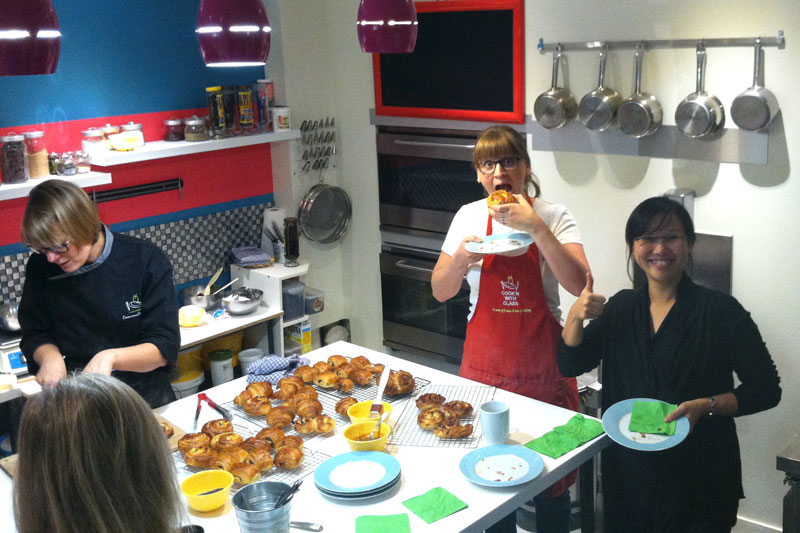 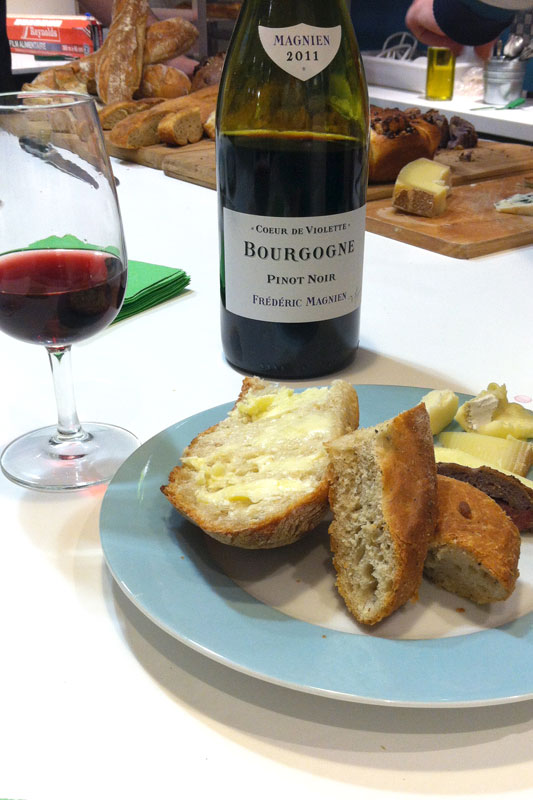 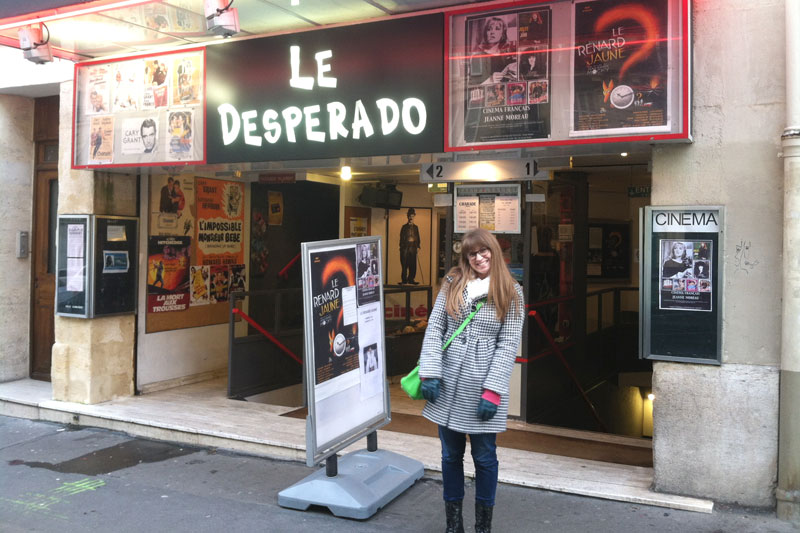 Au Bon Coin. Our little corner of Paris. I will be forever missing the people, the food, and the atmosphere of this fabulous bistro. 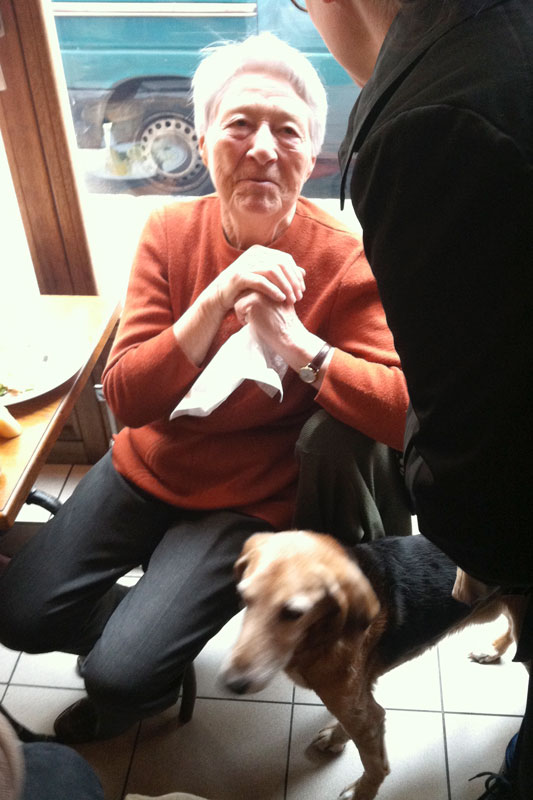 The price of wine – cheaper than most other beverages on the menu (um, except for the time that we tried to eat at a restaurant that was selling a €6,000 bottle of champagne… we left soon after seeing that). 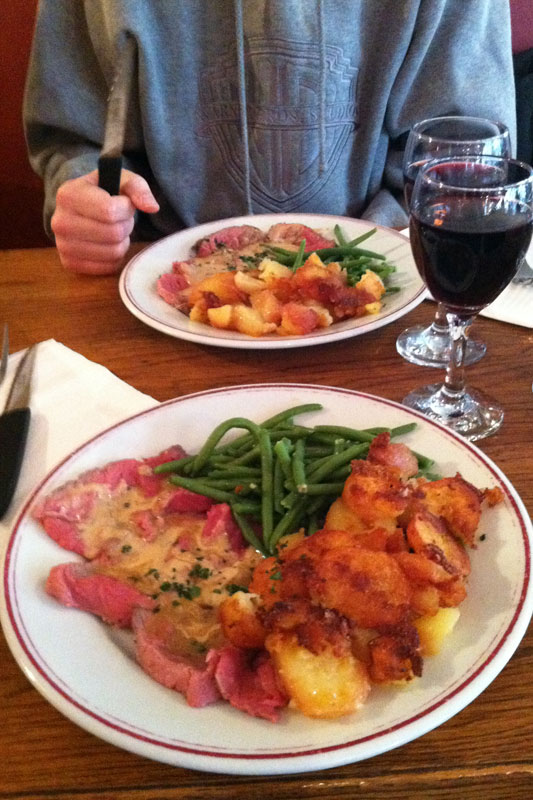 The sound of French being spoken all around us. In the third week of our trip I finally felt like I was able to understand more of what I was hearing. 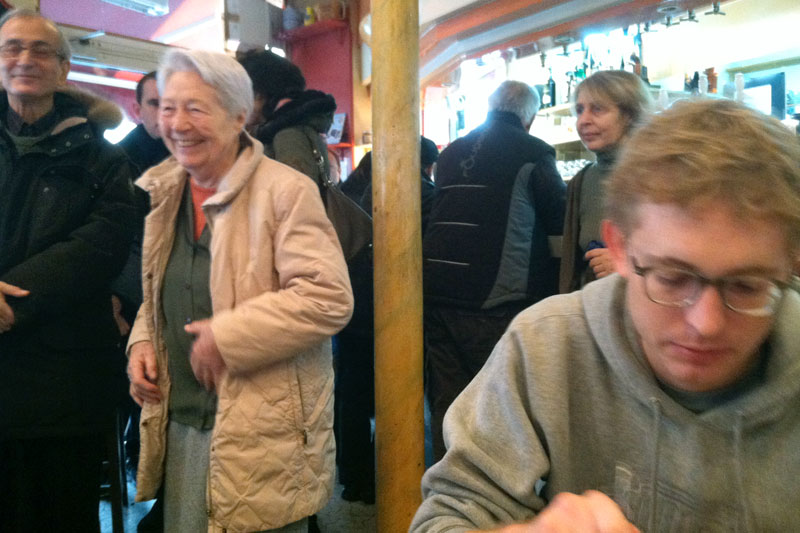 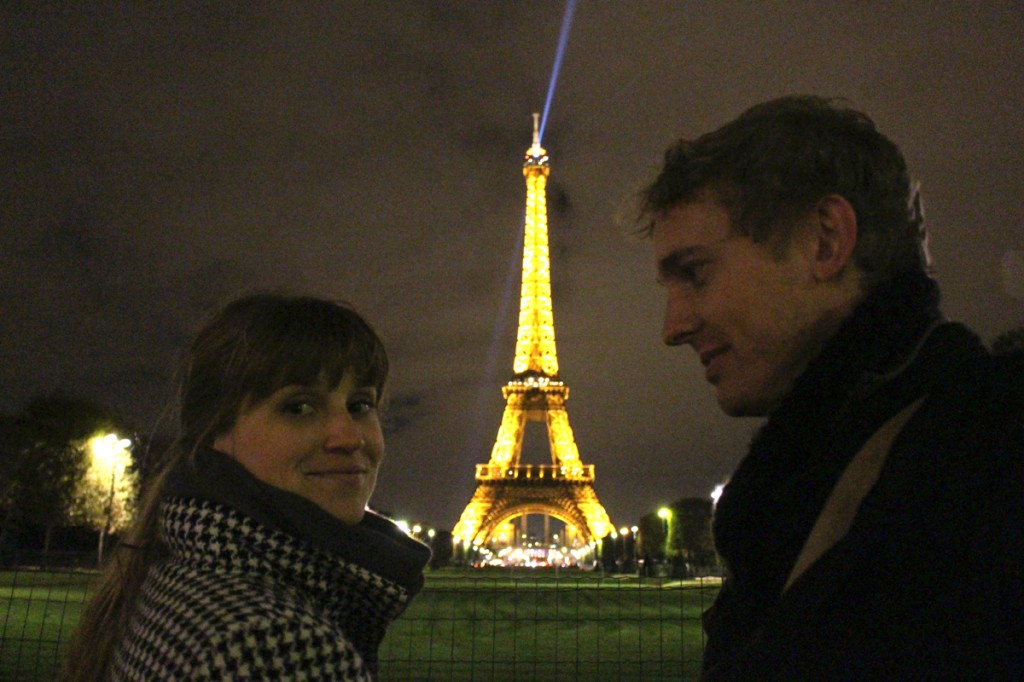 « Storage Tips: How To Cook Once a Month
Heart Healthy Chard Wraps with Quinoa and Walnuts »